Most people in Europe are absolutely wrong about the current state of health in their part of the world!

The results revealed some staggering misconceptions:

Our findings show that these misconceptions aren’t just common—they’re systematic across the three countries we surveyed. The pictures European people have in their minds about health are not based on reliable data, despite the fact that it’s freely available online. Instead, their perceptions are based on what they learnt in school, media headlines and their human intuition, which consistently distorts reality.

71% of our respondents scored less than three correct answers, while most people got one or two answers right. Not one person managed to answer eight or nine questions correctly. The average score for the three countries was 1.9 correct answers out of 9 — a terrible result. 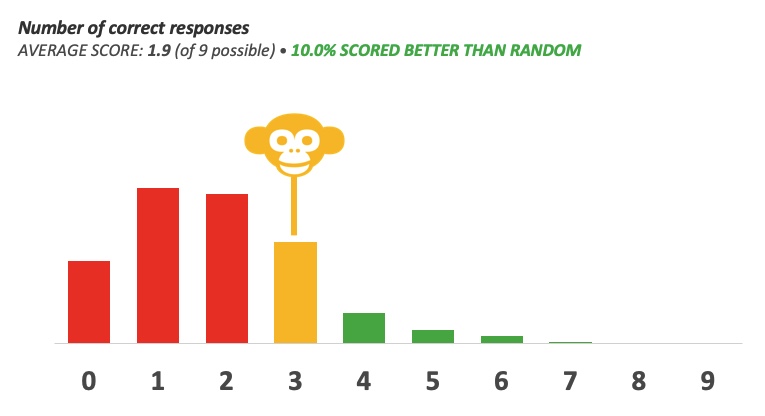 The report below summarises the responses to each question, and offers an explanation for the misconceptions behind the terrible results. 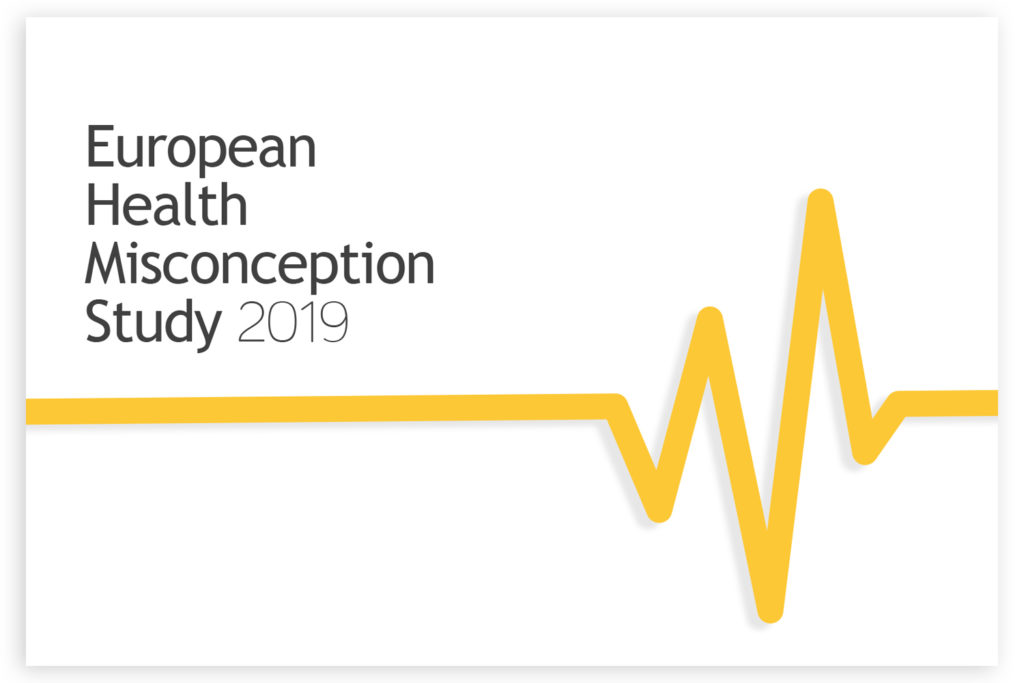