Where does the majority of the world population live? 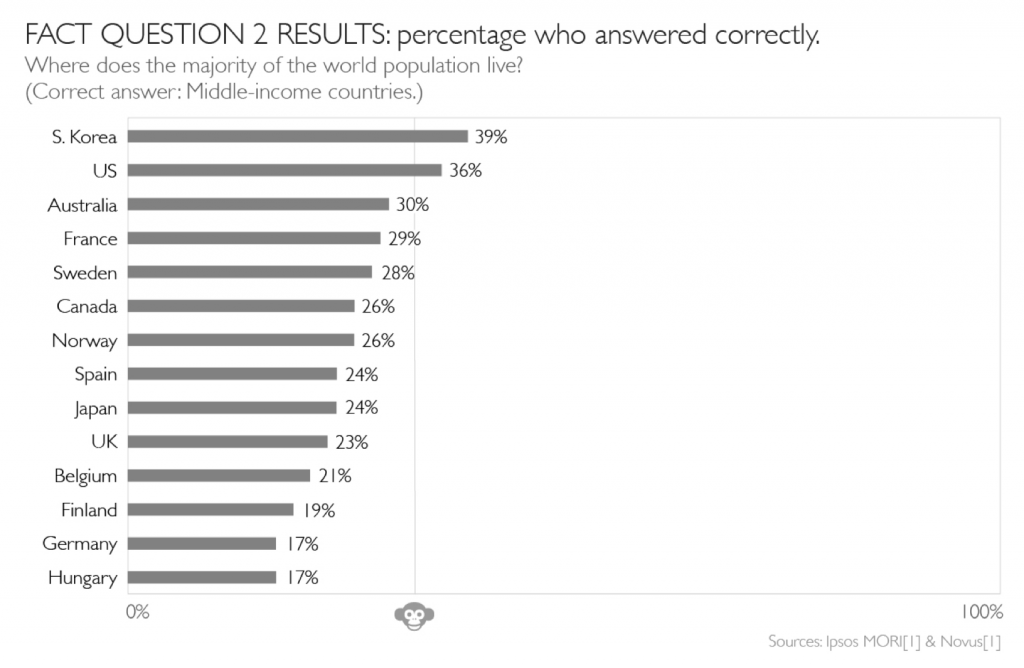 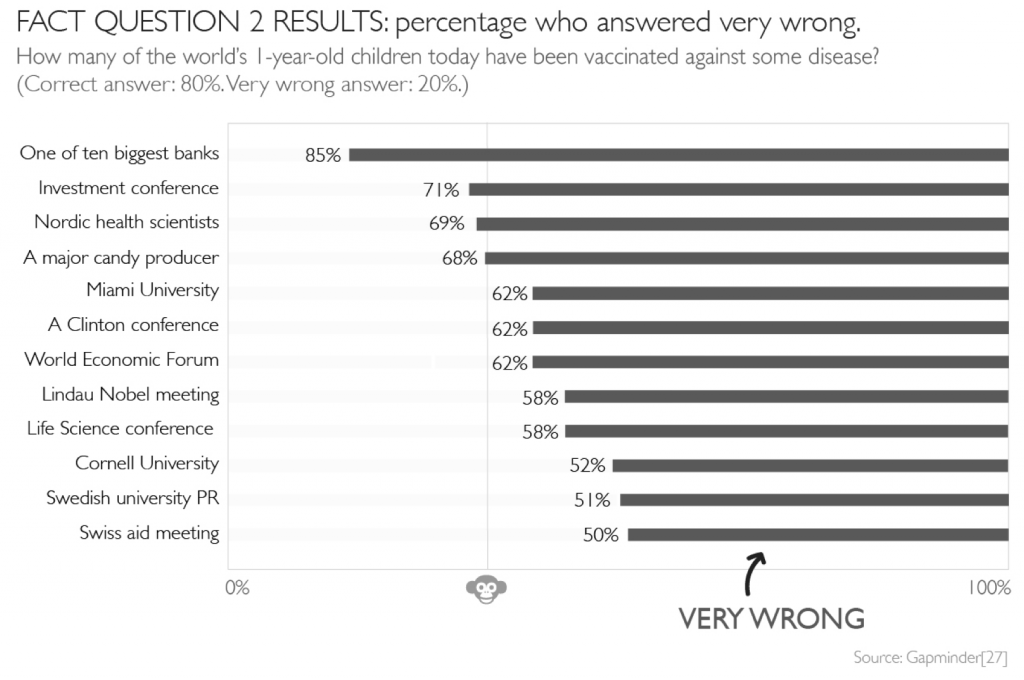 The question comes from Gapminder Test 2017, that 12 000 people in 14 countries took. Read more about the test here. See the results from audiences at our lectures here. Take the test – available in several languages – here.