Thirty years ago 45 countries had average incomes so low they were called “low income countries” by the World Bank. Since then 24 of them have reached middle income level. Back in 1998 their combined population was 2.6 billion people, and today its 3.9 billion people, which are now counted as citizens of “Middle Income countries”, because their average incomes are much higher now. 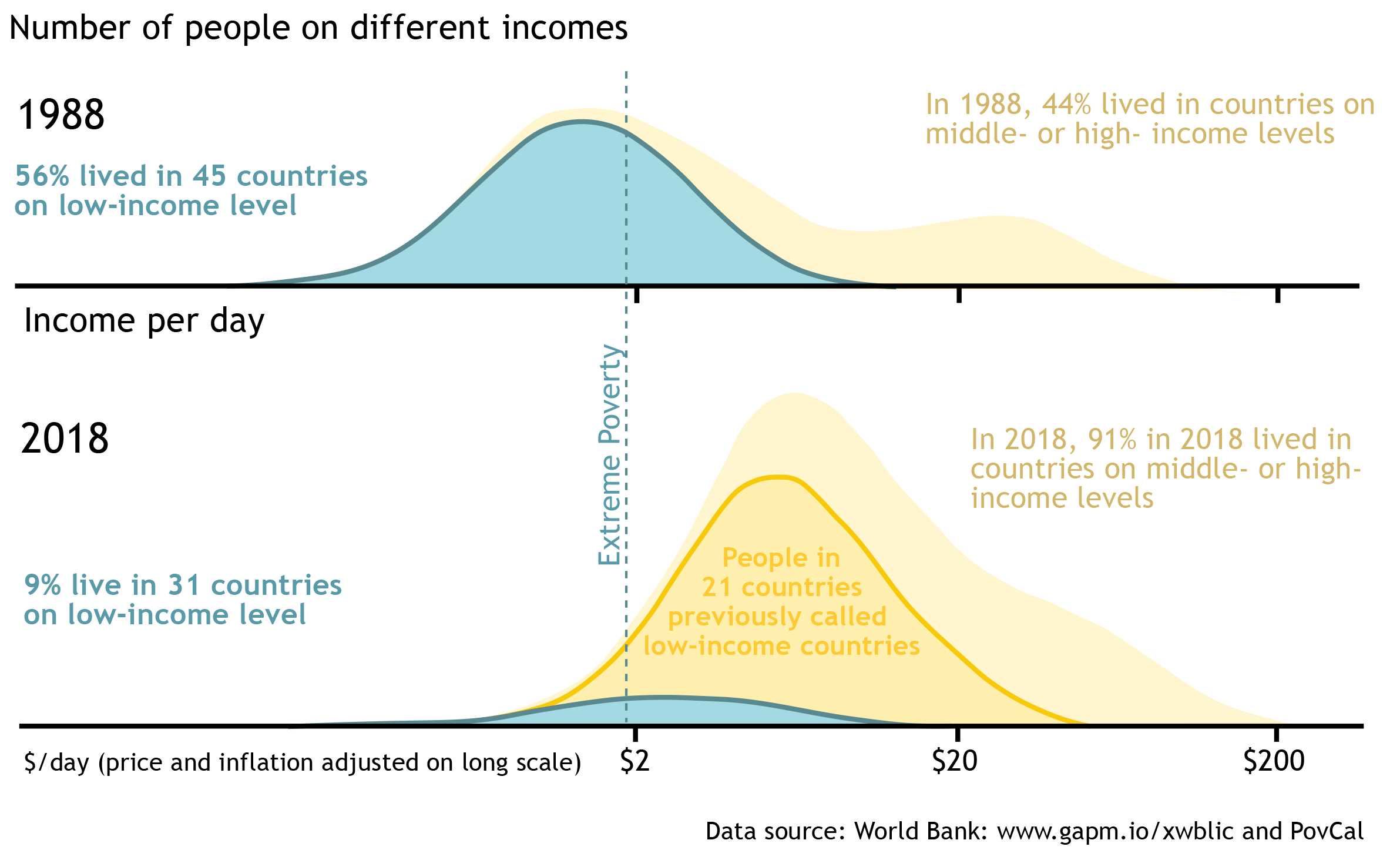 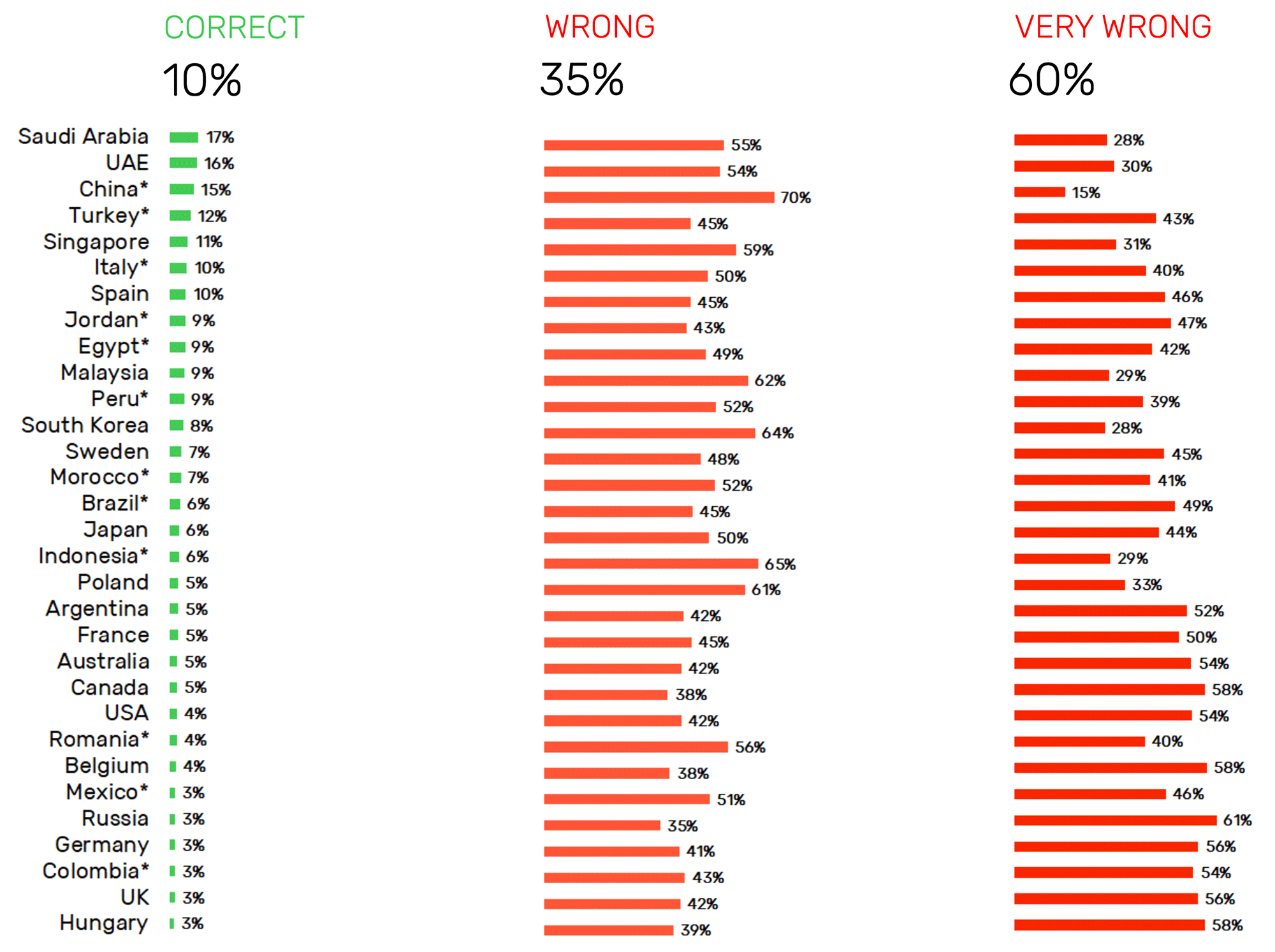 The bad habit to put labels (like developing countries or low-income countries) make it seem like their destiny is settled and they will always stay poor. WRONG! Many of the countries that used to be on “low income level” in 1998, had the fastest economic growth in the world and are now on “middle income level”. Like a race track, it’s better to label the different labels, than labelling the countries.