We asked the Swedish public 12 questions about the the world: those are basic global facts you need to know to start building a fact-based worldview.

Check the questions and results below! You can also see the complete report here.

1. In the last 20 years the proportion of people living in extreme poverty, worldwide, has…?
A. Almost doubled
B. Remained more or less the same
C. Almost halved 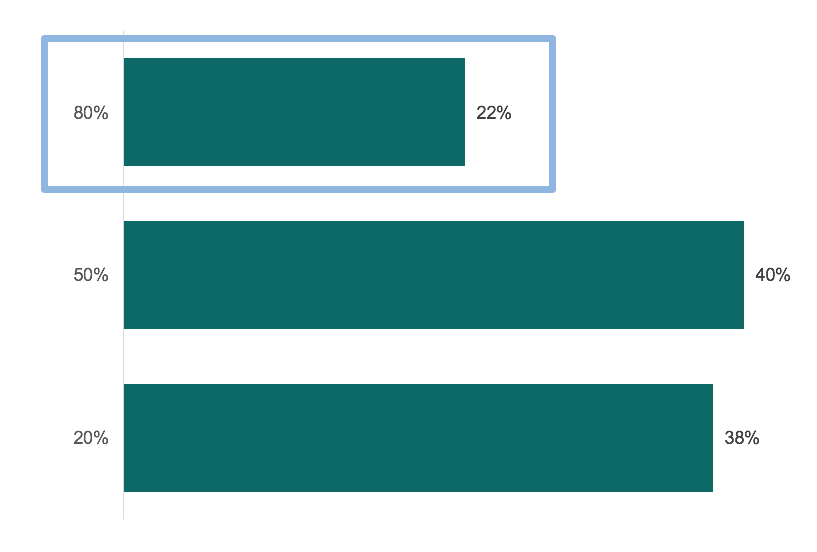 3. How did the number of deaths per year from natural disasters change over the last hundred years?
A. More than doubled
B. Remained more or less the same
C. Decreased to less than half 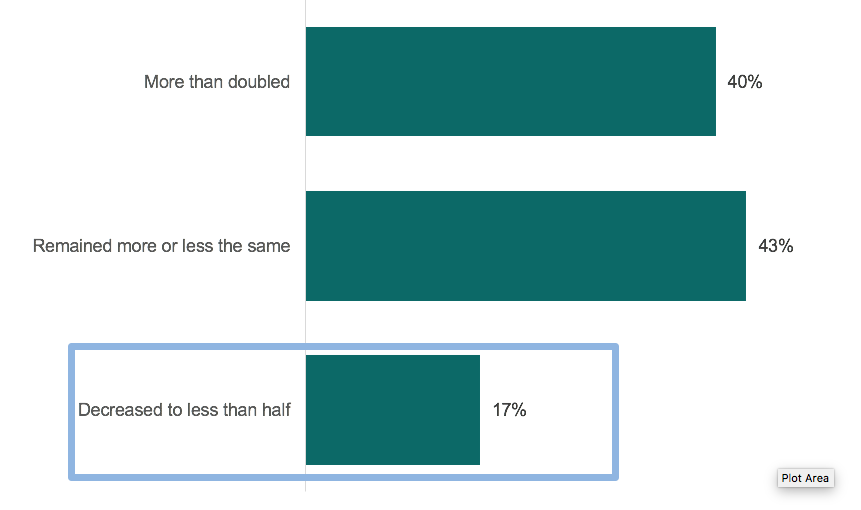 Correct answer: Decreased to less than half 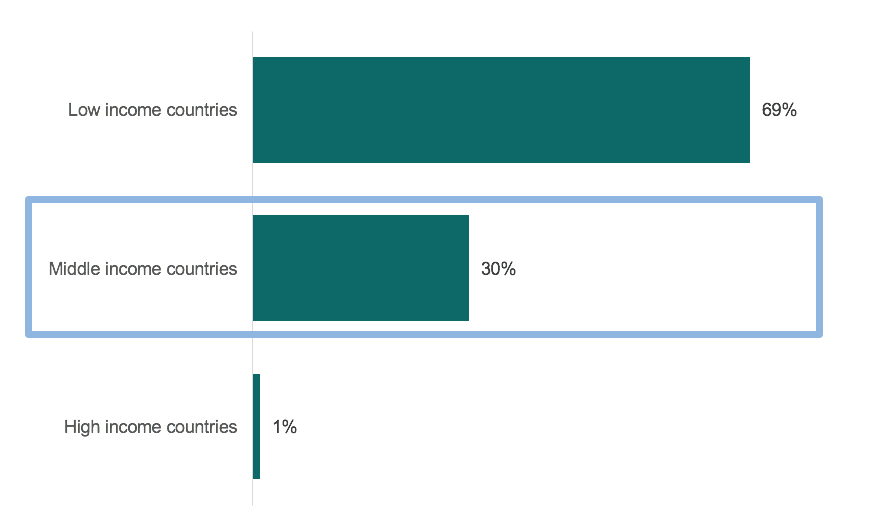 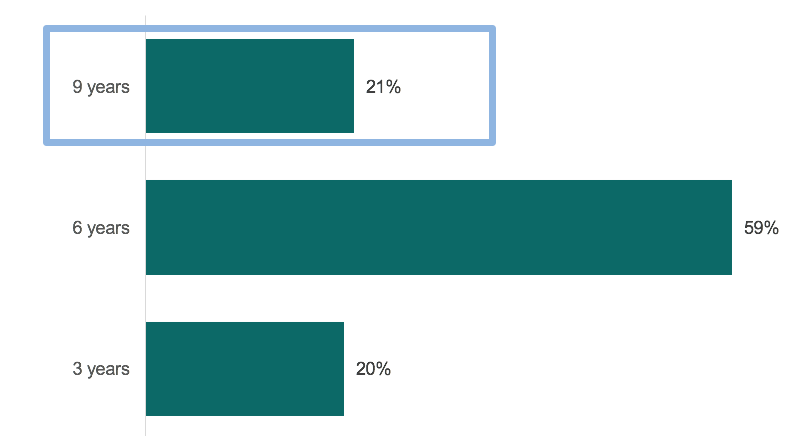 6. There are roughly seven billion people in the world today. Which map shows where people live? (Each figure represents 1 billion people.) 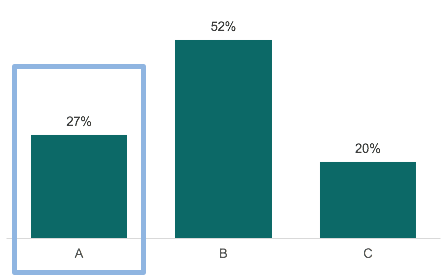 Correct: A
Source: Based on 2015 Revision of World Population Prospects 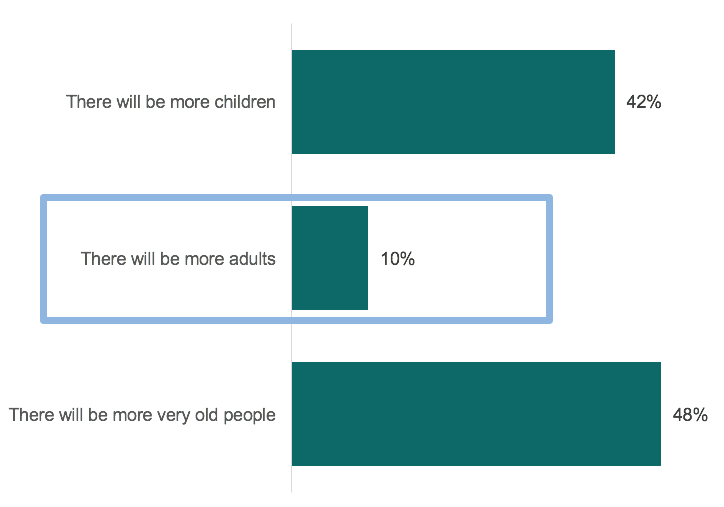 Correct answer: There will be more adults
Source: 2015 Revision of World Population Prospects 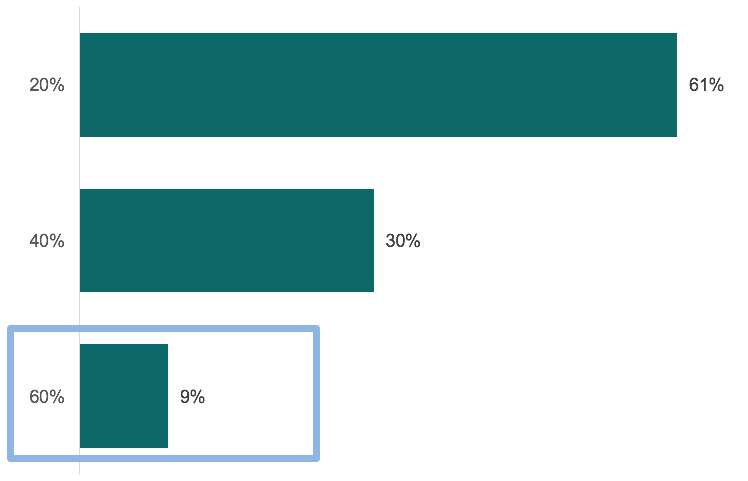 9. There are two billion children in the world today, aged 0 to 15 years old. How many children will there be in the year 2100 according to the United Nations?
A. 4 billion
B. 3 billion
C. 2 billion 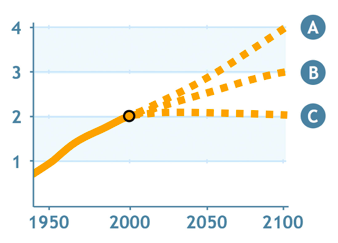 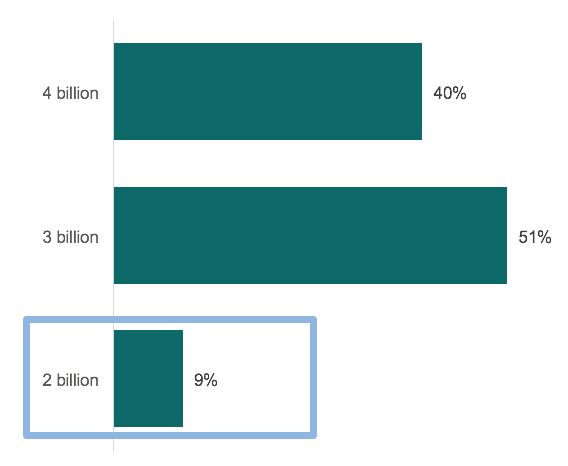 10. The global climate experts believe that, over the next 100 years, the average temperature will:
A. Get warmer
B. Remain the same
C. Get colder 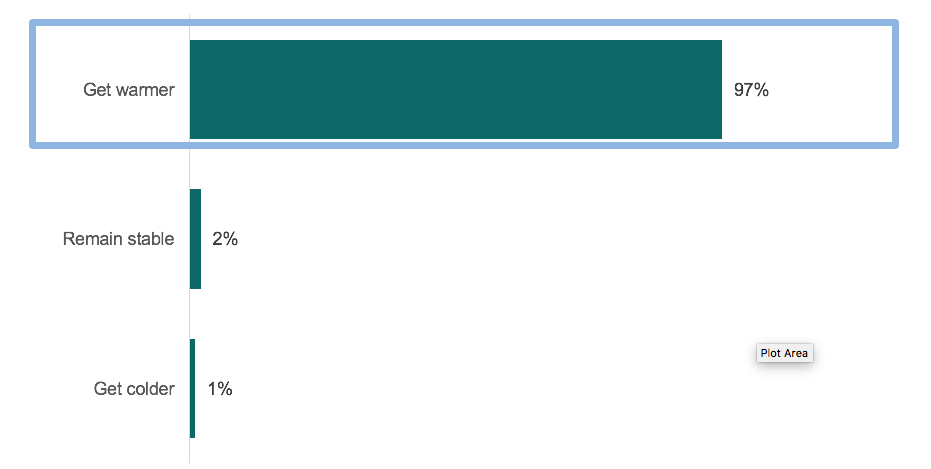 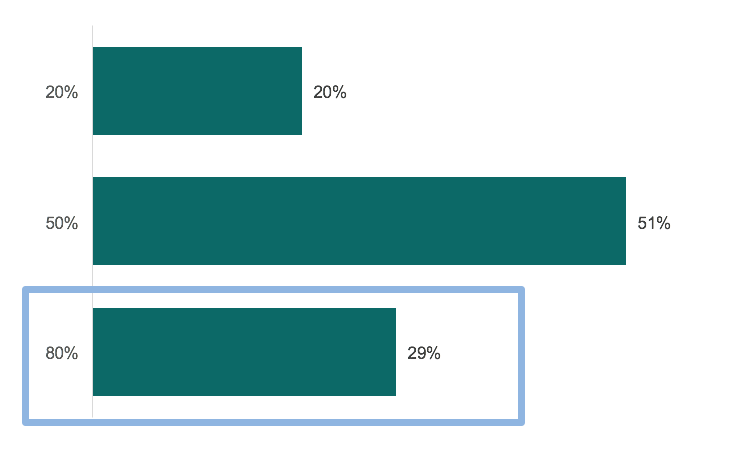